Posted April 27, 2018 by jonmroth & filed under Getting To Know: Kidlit Authors, News. 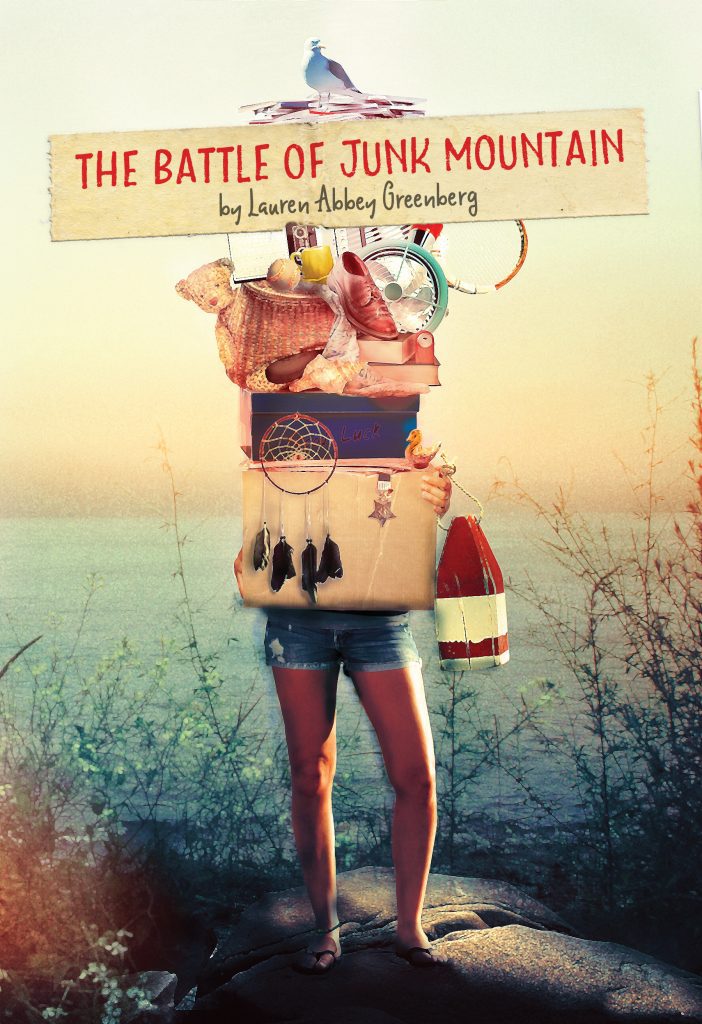 Two summers ago my wife and I vacationed for a week on the coast of Maine for the first time. It was a pretty magical setting, and as I faced the wild, Northern Atlantic, I began to brainstorm ideas for using it as a setting for a novel. Then I had a Corona and a nap and didn’t think of it again until my author friend Lauren Abbey Greenberg (who also lives in Rockville, MD, but has been summering in Maine for years) came out with her touching middle-grade debut, The Battle of Junk Mountain (Running Press, 2018), set during a Maine summer. I caught up with Lauren to learn more:

Me: Can you sum up The Battle of Junk Mountain for the uninitiated?

The Battle of Junk Mountain tells the story of twelve-year-old Shayne, who looks forward to her annual summer visit to Maine to see her yard-sale loving grandmother and her best friend, Poppy. But this summer, everything is different. Not only is Poppy boy crazy, she now must work at her family’s store. Grandma Bea has morphed from quirky collector into full-on hoarder. This story touches on difficult themes like mental illness and asking for help and leaves you rooting for Shayne and her grandmother to overcome their toughest battles.

Lauren: This book began as an assignment for the Institute of Children’s Literature. I knew I wanted to set the story on the Maine coast, since I’ve been going there every summer for the past twenty years. I also wanted my main character to experience tension with an old friend. But friendship troubles in kid lit aren’t new, so I needed a fresh angle to make the story unique. That’s where the hoarding grandmother came in. Grandma Bea began as someone who simply enjoyed yard sales, but with each revision her collecting addiction got worse and worse until it became a hoarding situation.

Lauren: I have writing bursts and writing droughts (gosh, a lot like my behavior toward going to the gym), and I’m forever trying to get better at sticking to a schedule. I do think a lot in the shower, though. Getting the first draft out of me is a bear, but once the words are on paper, I do enjoy the revision process and having those “aha!” moments that take the story to the next level.

Lauren: Writing is an introverted sport. You spend so much time alone with your thoughts, but once you’re published, you must flip that switch and become a marketer, a public speaker, a social media guru, and possibly a website designer. No pressure at all! And you realize that even if getting a book published was your personal end-game, it’s just the beginning.

Lauren: Life is busy these days! My husband is a small business owner, so I help him with bookkeeping, payroll, and other left brain functions like that. I also have two teenagers, so we’re getting into the heavy stuff like college touring, driver’s licenses, and other things that keep parents up at night. Oh, and I hug my dog a lot.

Lauren: For kids: journaling/keeping a diary is an awesome way to get your thoughts down or to simply write observations about what’s going on in your life. You’ll appreciate it when you’re older, either as a simple time capsule or an idea generator.

For adults: Take classes, join SCBWI, share your work with others in the field and most importantly, read many, many books in the genre you’re interested in.

Lauren: I was lucky to have been included in the cover design phase; I’ve heard that that’s not always the case. When I saw a first pass of Teresa Bonaddio’s creation, my reaction was a solid ooooooooh, but upon closer inspection I noticed the “junk pile” needed work. We went a few rounds of getting it just right, adding specific details that would act as clues to the story. I also loved the background, a golden sunset with a hint of fog, which perfectly captured summer weather on the Maine coast.

Lauren: I’m writing my second novel. It’s another realistic contemporary mg, but this time it’s set in a middle school in Maryland.

Me: Can’t wait to read it! And wishing The Battle of Junk Mountain much success!

You can learn more at laurenabbeygreenberg.com 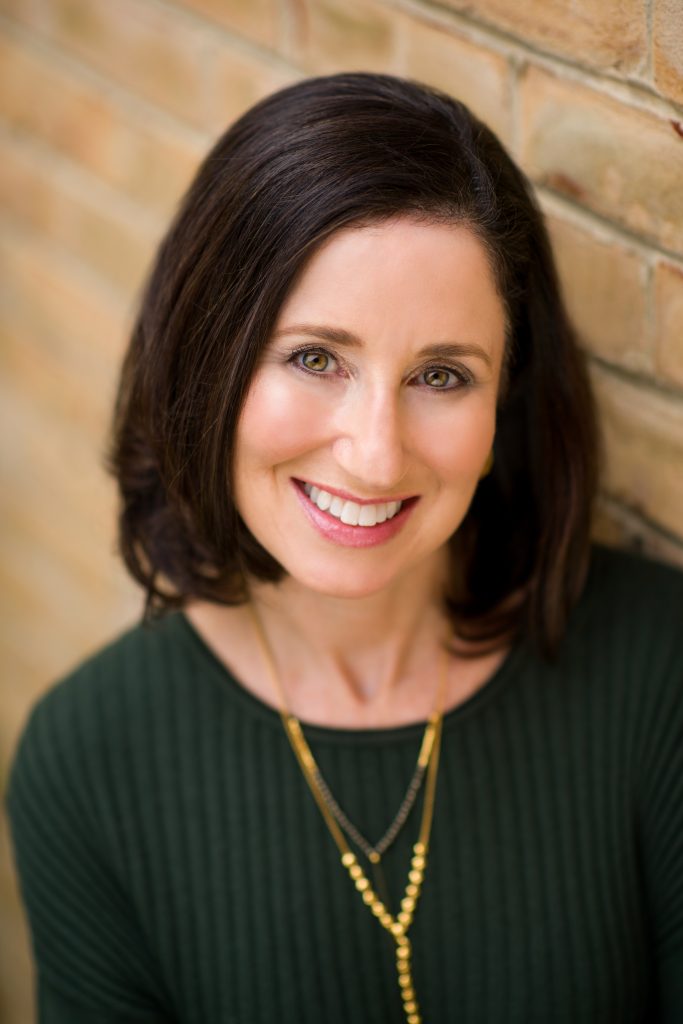