Posted April 19, 2021 by jonmroth & filed under Getting To Know: Kidlit Authors. 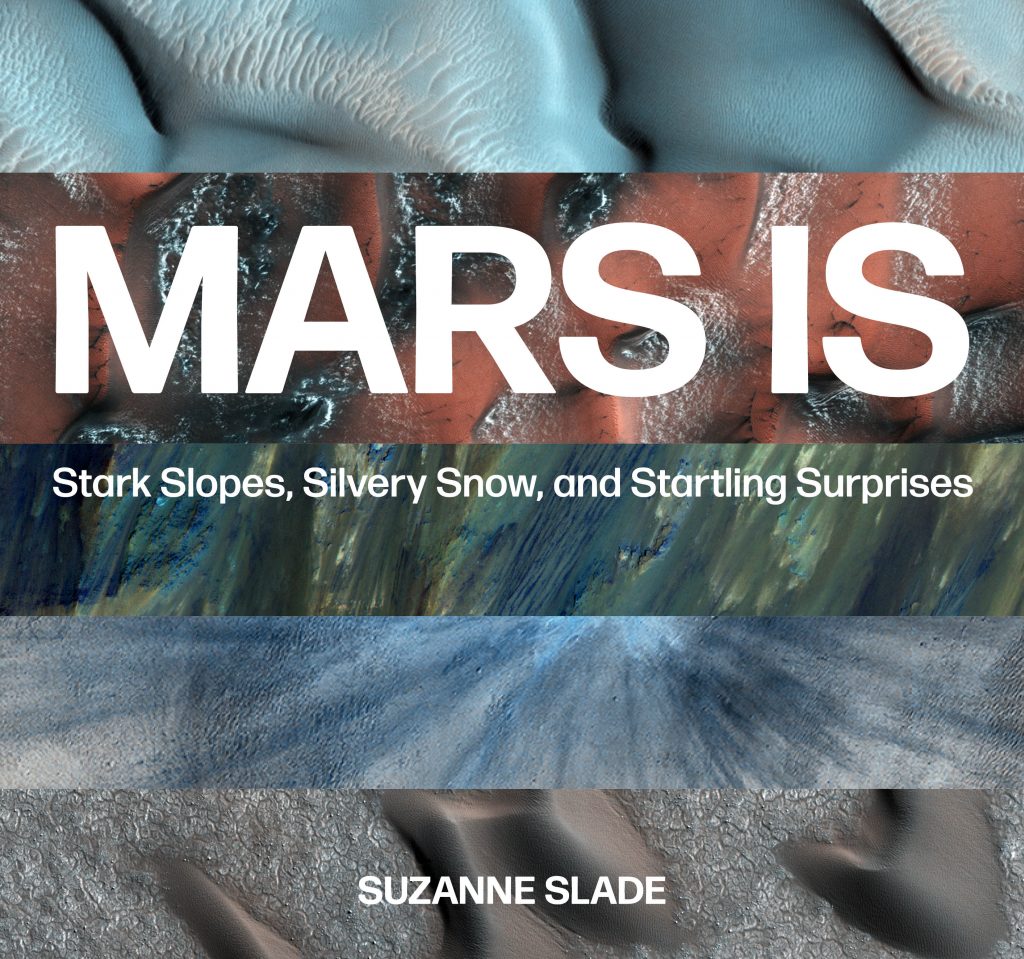 I still remember, as a young boy, staring in stunned wonder at the photos taken of tiny rocks on Mars by the Viking I lander in July of 1976. I couldn’t believe those detailed rocks were on another world. Another world! I’ve been fascinated with the exploration of Mars ever since, including up to today, when I woke early to watch the NASA feed of the historic first test flight of Ingenuity, a tiny but hugely important helicopter drone. Luckily, there are many books showcasing the beauty of our red neighbor, including the stunning  new MARS IS: STARK SLOPES, SILVERY SNOW, AND STARTLING SURPRISES (Peachtree, 2021), which showcases images captured by the HiRISE camera, accompanied by poetic text. I caught up with the author, Suzanne Slade, to learn more:

Me: MARS IS is a beautiful, engaging look at a huge (literally planet-sized) subject. How did you organize and write it?

Suzanne: I brainstormed various ideas while considering the best way to share the incredible HiRISE Mars photos in this book. This process involved random scribbling on papers: title ideas, Mars features I wanted to include, a list of descriptive words, book organization outline, etc. Eventually I decided on the title “Mars Is”, and also used that repeater sentence in the text to drive the story. 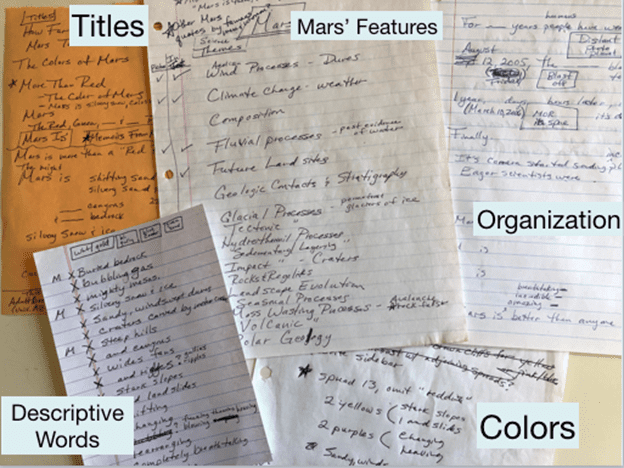 Me: Do you follow the Mars rovers? (My next series is about two fictional rovers, I’m a little obsessed myself!)

Suzanne: I’ve followed Spirit and Opportunity through the years, and am now a huge fan of Perseverance.

Me: How did you get into writing for kids?

Suzanne: It started with my love of books as a child. Then as a mom, I read LOTS of picture books to my children. About 20 years ago I decided to give writing a try and took a class at a local college, joined critique groups, and attended SCBWI conferences. Eight years and over 80 rejection letters later, I finally had my first book contract.

Me: I love space stuff, but definitely have the wrong stuff for space travel (like claustrophobia and an aversion to speed). If given a chance, would you sit on a ride into orbit or beyond?

Suzanne: I’m with you! Space travel isn’t my bag, but I adore researching various missions and am utterly fascinated by all things space.

Me: How cool that Alan Bean (of Apollo 12) wrote the afterword for your book DARING DOZEN (about the 12 humans who have walked on the moon). My favorite astronaut! How did you set that up?

Suzanne: I sent Alan a blind email explaining the project, and he kindly responded the next day. At first he answered questions via email. Then he asked if we could talk on the phone a couple of times, which was fantastic. One fun sidenote he shared was that he wished he’d smuggled a football aboard Apollo so he could have thrown the longest pass in the universe! 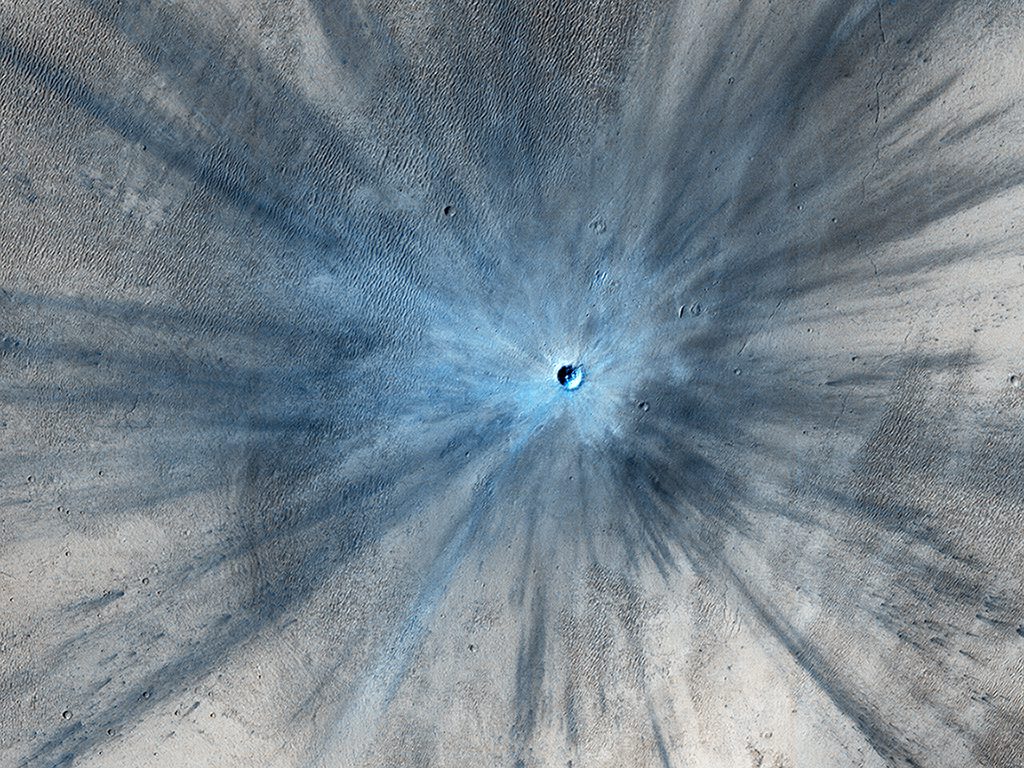 Me: Any dream topics you hope to tackle in the future? Can you share what you’re working on now?

Suzanne: Next up is more space (surprise) — THE UNIVERSE AND YOU (illustrated by Stephanie Fizer Coleman). It’s a gorgeous bedtime book which shares a bit about our solar system, galaxy, and universe. It releases August 15. Then a few picture book bios. after that, two of which are about STEM women who made great contributions to our understanding of space.

I can’t wait to read them. Thank you so much, Suzanne!

To learn more about MARS IS check out this cool trailer and to learn more about Suzanne and her books, go to suzanneslade.com. And please support your local indies if you can, like Politics and Prose, where I first heard Suzanne (and whose books can be ordered at P&P here).

Suzanne as she would actually look on Mars! Cool, huh?